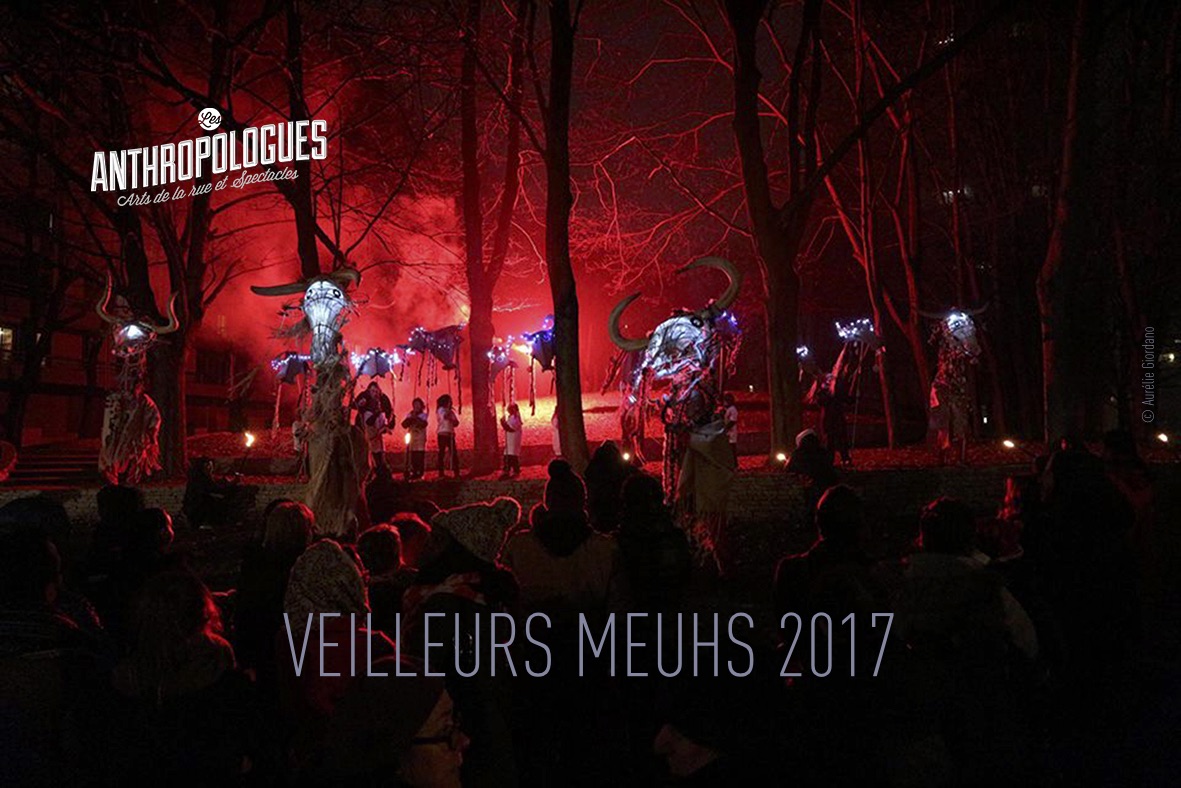 All our best wishes

By Les Anthropologues11 janvier 2017No Comments

For this new year, Les Anthropologues wish you great upcoming projects and that lot of dreams come true !

On our side, this year 2017 will be punctuated by highlights, that we can't wait to shar with you…

Hope to see you soon at the Theatre de la Noue, or see you at one of the upcoming events!